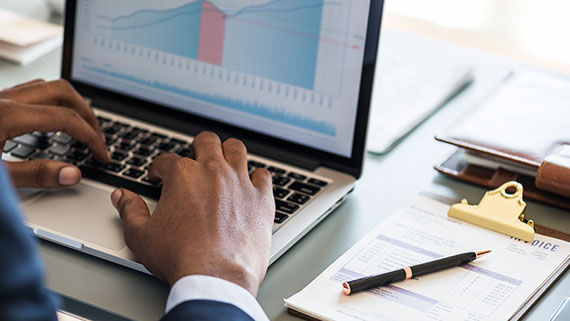 Enough said, and yet unclear - that's what's unfolding in the corporate group's holding company's boardroom that is catching everyone's attention in India. Here are the only 3 things in descending importance that should form the basis for the behavior of the warring parties:

The saga that is unfolding involves many leading names from the industry, academia & expert professional practitioners, and will engulf more as the ripples spread. No one can predict where things will head. However, 2 things are dead certain:

Don't the warring parties know this? Can't they anticipate what is likely to follow? Would it not have been better if they had resolved their differences privately? Don't they know that what's unfolding is hurting the interest of all shareholders in the immediate term, and may be difficult to recover from even in the medium- to long-term?

Yet, they did what they did. Even the best of us are finally humans. Expect to see more of the human foibles as big names take sides in this battle which will scar many reputations. Whoever wins, the small shareholder's trust in corporate governance, and an implicit faith in the integrity of many stalwarts in various boardrooms, will be severely dented.