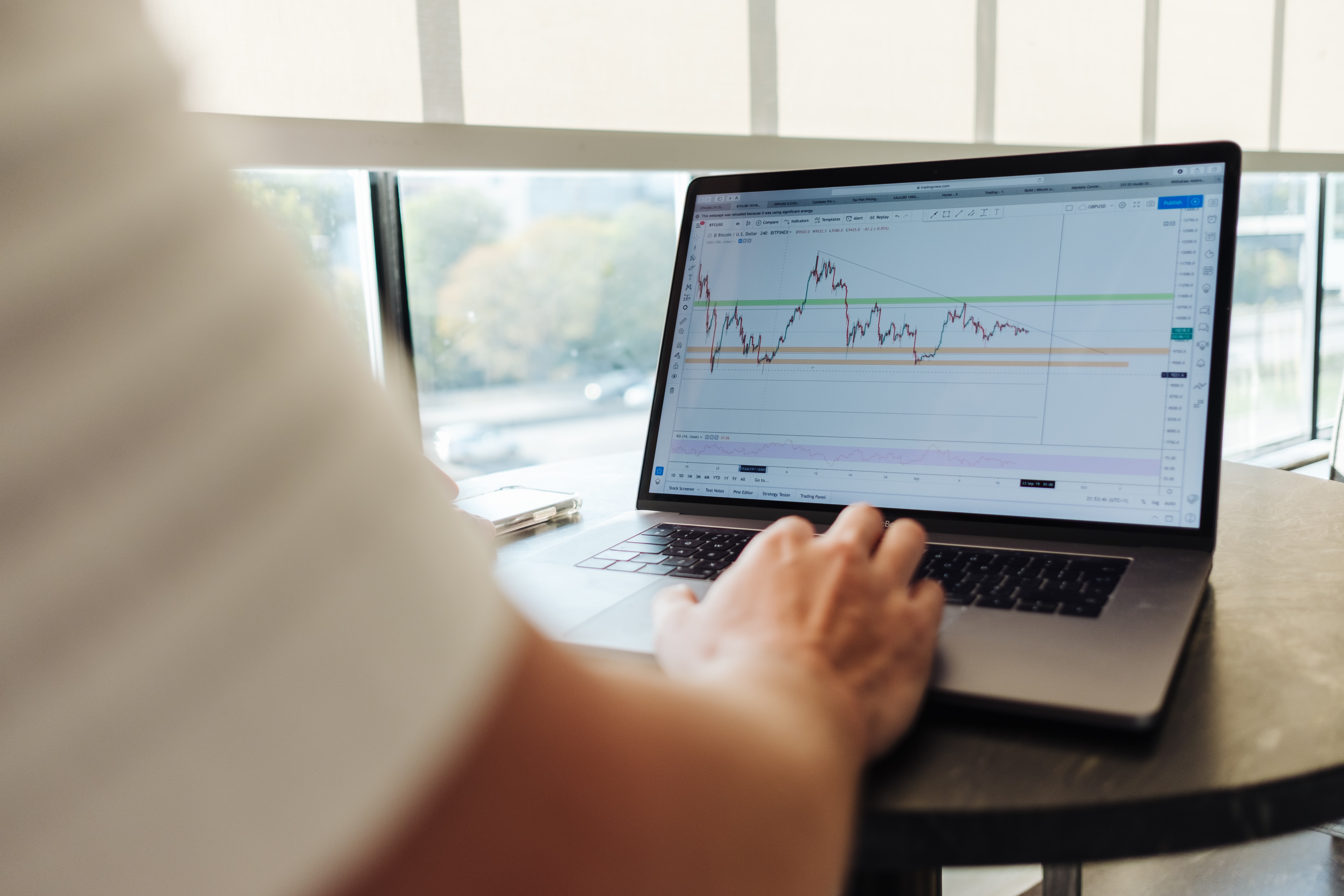 There has been recent buzz globally about a relatively new financing avenue, particularly for early stage Software-as-a-Service (SaaS) businesses. Popularly known as Revenue Based Financing (“RBF”), it entails an upfront financing into the company, while the repayments are a fixed percentage of the monthly revenue until a pre-agreed cumulative amount has been repaid.

Specifically, this makes sense for SaaS businesses as their revenue is predictably recurring in nature. A recent Techcrunch post lists out the active financers in the space, and the typical RBF structures used by them. The average ranges for the criteria and key terms are as follows

From a financer’s perspective, RBF presents itself as an asset class that has some of the upside of traditional VC, with some level of downside protection like debt.

From an entrepreneur’s perspective, RBF is a non-dilutive financing avenue which can be closed relatively quickly.

Let’s get down to the numbers to study the relative IRR performance of the three financing structures.

We use the following assumptions:

The table below summarizes the pros and cons of the three financing structures for a financer and for an entrepreneur.

RBF in India – an opportunity for both sides of the table

RBF hasn’t made inroads into India yet. Based on our conversations with some of the active US based RBF financers, they are open to looking at India based SaaS opportunities as long as significant percentage of revenue comes from US based customers, and there is a US subsidiary which generates a certain minimum MRR.

Looking at the pros and cons, while RBF may not be a panacea, it indeed looks like an option which the Indian SaaS entrepreneurs will look at with some interest.