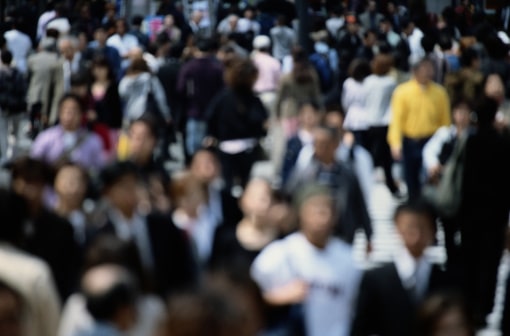 I vividly remember an evening in a tent at Pangong Lake in Ladakh, when I had gone trekking with 3 other very close buddies more than 5 years back. Relaxing by the lakeside, the four of us ended up chatting up about this and that, and the highlight of the evening was a heated argument about the reforms and economic policies followed by China versus India, and how India was lagging far, far behind.

The friend advocating China's policies as the "better" way coincidentally happened to be working in a BFSI MNC and was based out of Singapore. I ended up batting for India. Among the many aspects we debated, my key points in favor of India were as follows:

The recent escalating war of words between senior government functionaries and the incumbent Chief Justice of India severely undermines the credibility of the Supreme Court, one of the most key pillars & watchdogs of Indian democracy. It's not my place to apportion blame. However, any keen watcher of this unraveling saga should be concerned about what it portends. There may be a few shortcomings once in a while and there may be divergence of views at times. However, it is in no one's interest to create a situation where the sanctity of Supreme Court and the people at its helm begins to take a knock in the public domain. Differences of opinion are but natural. In keeping with the stature of the institution in question, such differences must, and ONLY, be dealt with behind closed doors. These are not aspects which can be put to public vote, formal or informal.

Who is to blame? Who should back off? No one can advise. One can only pray that better sense will prevail among the individuals who can direct what happens next, and that the public spat will be put to a stop expeditiously. If not, one of the main pillars of Indian democracy gets weakened and India loses credibility. That thought itself makes me very sad and fearful about the future.